Food Advertisements by
Some say that the Tom Collins was named after "Old Tom" Gin which is a sweetened gin used rarely today. Most older recipes call for "Old Tom". One 1912 recipe book lists a Tom Collins also with Dry Gin and Whiskey made the same way. It also has a recipe for one with Brandy in which calls for the addition of a dash or two of Maraschino. There are also accounts that it was named after the creator of the drink. England, Australia, and America have all laid claim. Tom Collins was born in 1850 and at the age of 23, worked in the garment district of NYC. To supliment his income he took a second job bartending at a tavern across the street from where he worked during the day. A place called the Whitehouse. His friends wanting something with less of a bite than strait whiskey asked him to make them something quenching. There he started pouring a "thirst quencher" made with gin that he had concocted. What started out as a gin & tonic evolved into a drink with lemon juice. His name was Tom Collins, supposedly this was where the Tom Collins drink originated. Another American account puts it in the early 19th century from an Irish immigrant, Tom Collins, one of eight children. He worked as a bartender in the New Jersey and New York area, and to beat the heat, made this drink for himself to sip without "getting tight". Friends wanted to try it, liked it, and it became his signature drink. 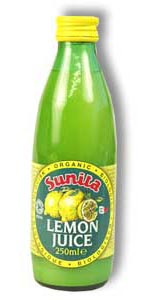 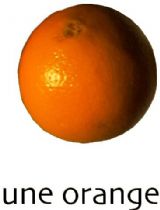 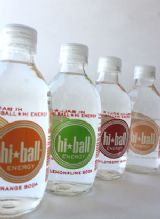