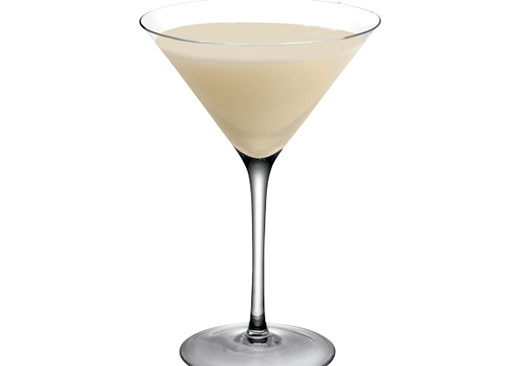 Shake all ingredients with ice, strain into a chilled cocktail glass, and serve.

Best served in a Cocktail Glass.


Orgasm: This cocktail is supposed to give you a quick kick that is how it is named. As the story goes, one bartender used this recipe and trick to seduce a lady drinker in his bar and it worked. It falls in the category of a shooter, which means an alcoholic beverage that needs to be consumed as fast as possible and generally in a group. Another popular shooter is B-52. There are many variations of this drink and one of them is B.A.C.K(Bailey’s, Amaretto, Cream and Kahlua). One common way of preparing this drink is to mix Cointreau, Bailey’s Irish, whisky, Grand Marnier in equal quantity in an old fashioned glass and then served with cherry as garnish. It may be drunk “on the rocks” or poured over ice. 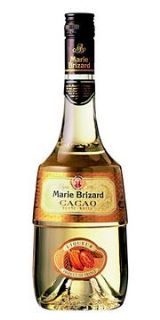 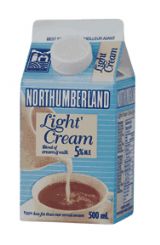