Blend all the ingredients in blender, garnished with cinnamon powder.

Best served in a Beer Mug.


Brandy Alexandra: As the name suggests, it is a brandy- based cocktail combined with dark crÃ¨me de cacao and cream mixed in a shaker half filled with ice. It is normally garnished with nutmeg. As the history would have it, this drink was first served at the wedding between the Princess Mary and Lord Lascelles in London in 1922 and thereafter the drink became popular. This drink should not be confused with another cocktail called Panama where light crÃ¨me de cacao is used instead of the dark one in Brandy Alexandra. 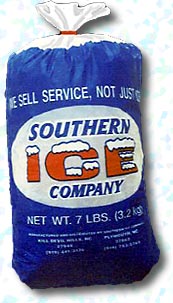 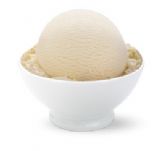